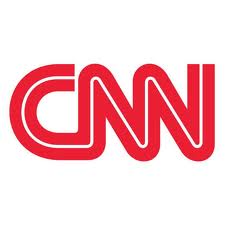 Mark Engelbracht, owner of Omni Machine Works in Covington, Ga., is trying to hire just three new machinists. He, too, is having a hard time, a situation that will worsen as his older machinists retire.

“Finding more work isn’t the problem for our business,” he said. “Getting the worker is becoming a problem.”

Omni Machine Works makes parts used by machines that manufacture consumer products, such as tires and phone plates. “But we’re also a job shop. So we do a little bit of everything,” he said.

Engelbracht has hired headhunters and temp agencies to fill the slots, but has had no luck. He’s now thinking about starting an in-house apprentice program to train hires himself.

“I’ve been trying to hire for a year,” he said. “It’s not that people aren’t applying. But many are claiming to be machinists when they aren’t exactly.” Click for full CNN story.